Miyagi Prefecture (宮城県, Miyagi-ken) is a prefecture of Japan located in the Tōhoku region of Honshu.

Sendai is the capital and largest city of Miyagi Prefecture, and the largest city in the Tōhoku region, with other major cities including Ishinomaki, Ōsaki, and Tome.

Miyagi Prefecture is located on Japan’s eastern Pacific coast and bounded to the west by the Ōu Mountains, the longest mountain range in Japan, with 24% of its total land area being designated as Natural Parks.

Miyagi Prefecture is home to Matsushima Islands, a group of islands ranked as one of the Three Views of Japan, near the town of Matsushima.

Miyagi Prefecture is in the central part of Tōhoku, facing the Pacific Ocean, and contains Tōhoku’s largest city, Sendai.

There are high mountains on the west and along the northeast coast, but the central plain around Sendai is fairly large.

Matsushima is known as one of the three most scenic views of Japan, with a bay full of 260 small islands covered in pine groves.

Oshika Peninsula projects from the northern coastline of the prefecture.

Although Miyagi has a good deal of fishing and agriculture, producing a great deal of rice and livestock, it is dominated by the manufacturing industries around Sendai, particularly electronics, appliances, and food processing.

In July 2011, the Japanese government decided to ban all shipments of beef cattle from northeast Miyagi Prefecture over fears of radioactive contamination.

This has since been rescinded.

The sports teams listed below are based in Miyagi Prefecture.

Sendai Pageant of Starlight in December

Miyagi Prefecture is one of the main settings of the manga and anime series Haikyū!!.

Another anime series Wake Up, Girls! is also setting in Miyagi Prefecture. 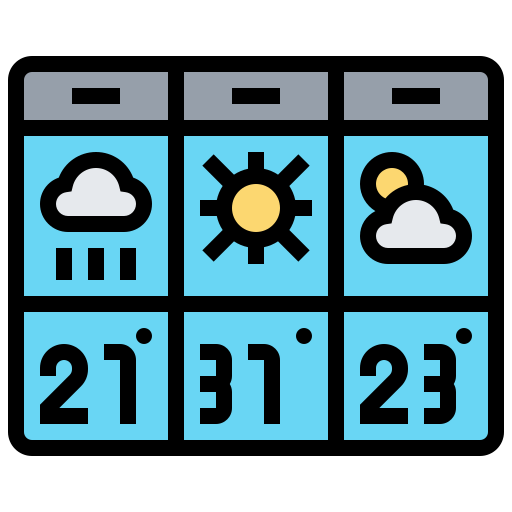